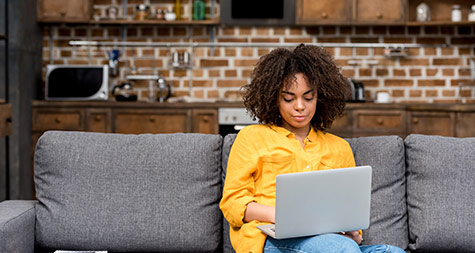 West Bank continues to receive national recognition. Bank Director Magazine recently released their list of top performing publicly traded banks in the nation with assets of $1 billion to $5 billion  Once again, West Bank made the list.

Publically traded financial institutions across America with assets between $1 billion to $5 billion were eligible for distinction. The metrics used were profitability (ROA & ROE), capitalization, and asset quality.

Bank Director Magazine has ranked West Bank as #6 in the Nation.